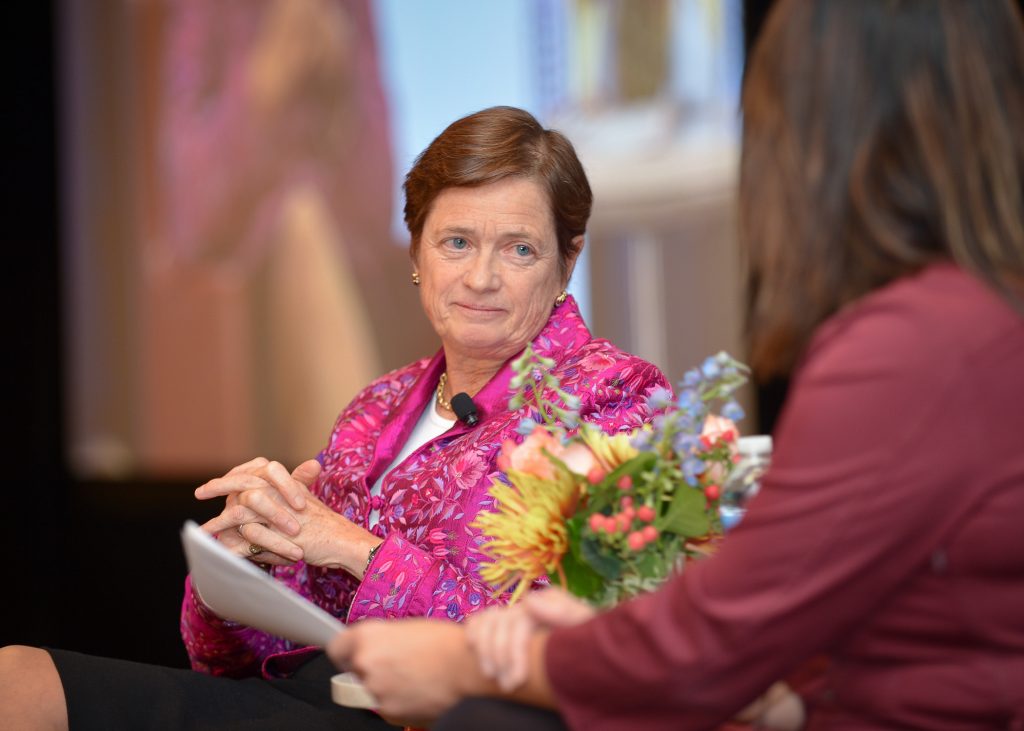 On Thursday, November 7, The Boston Club was thrilled to welcome Dame Amelia Fawcett as our distinguished speaker at the 2019 Boston Club Corporate Salute. Dame Amelia has been the Chairman of the Standards Board for Alternative Investments in London since 2001. She is also Chairman of Kinnevik in Stockholm and is the Lead Director of State Street Corporation. Additionally, she was appointed a Commander of the Royal Victorian Order (CVO) and a Dame Commander of the British Empire (DBE) in recognition of her services to the financial services industry. 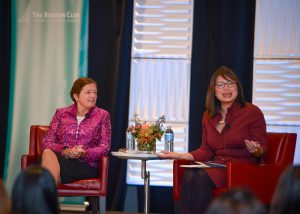 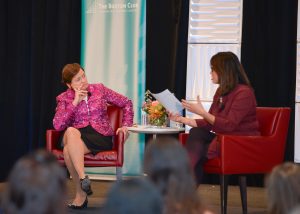 Interviewed by Boston Globe columnist and associate editor Shirley Leung, Fawcett talked extensively about her upbringing in Boston, her undergraduate education at Wellesley, and her decades of life spent in Europe–mostly London–in leadership roles with financial services firms like Morgan Stanley and State Street. She spoke about her winding career path, the impending financial crisis, and the surprising way she was informed she had been named a Dame. With candor, humor and a fierce ability to tell a great story, she drew in the nearly 500 people in the room.
Interested in quotes, chatter and audience photos from the event? Check them out here! 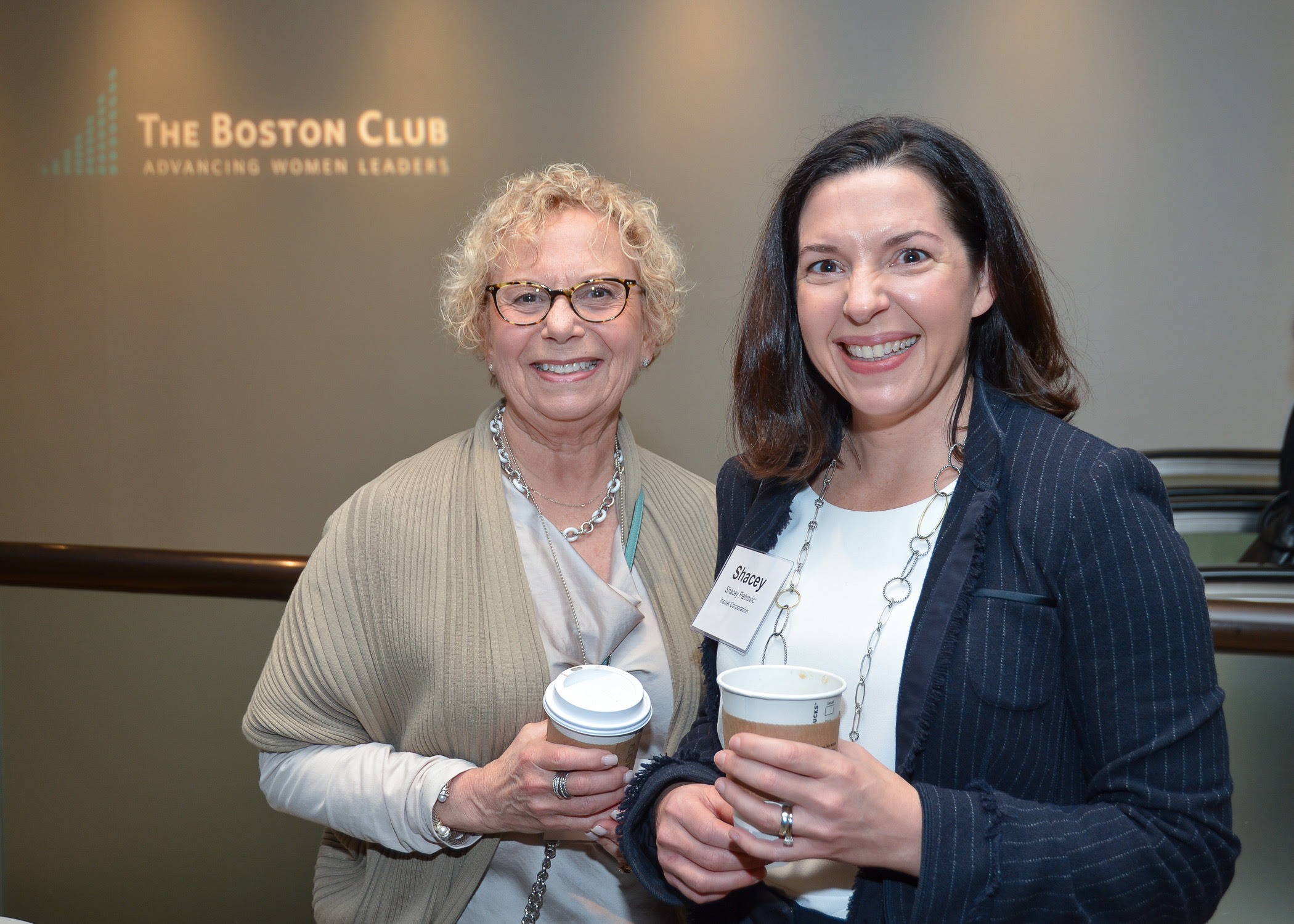 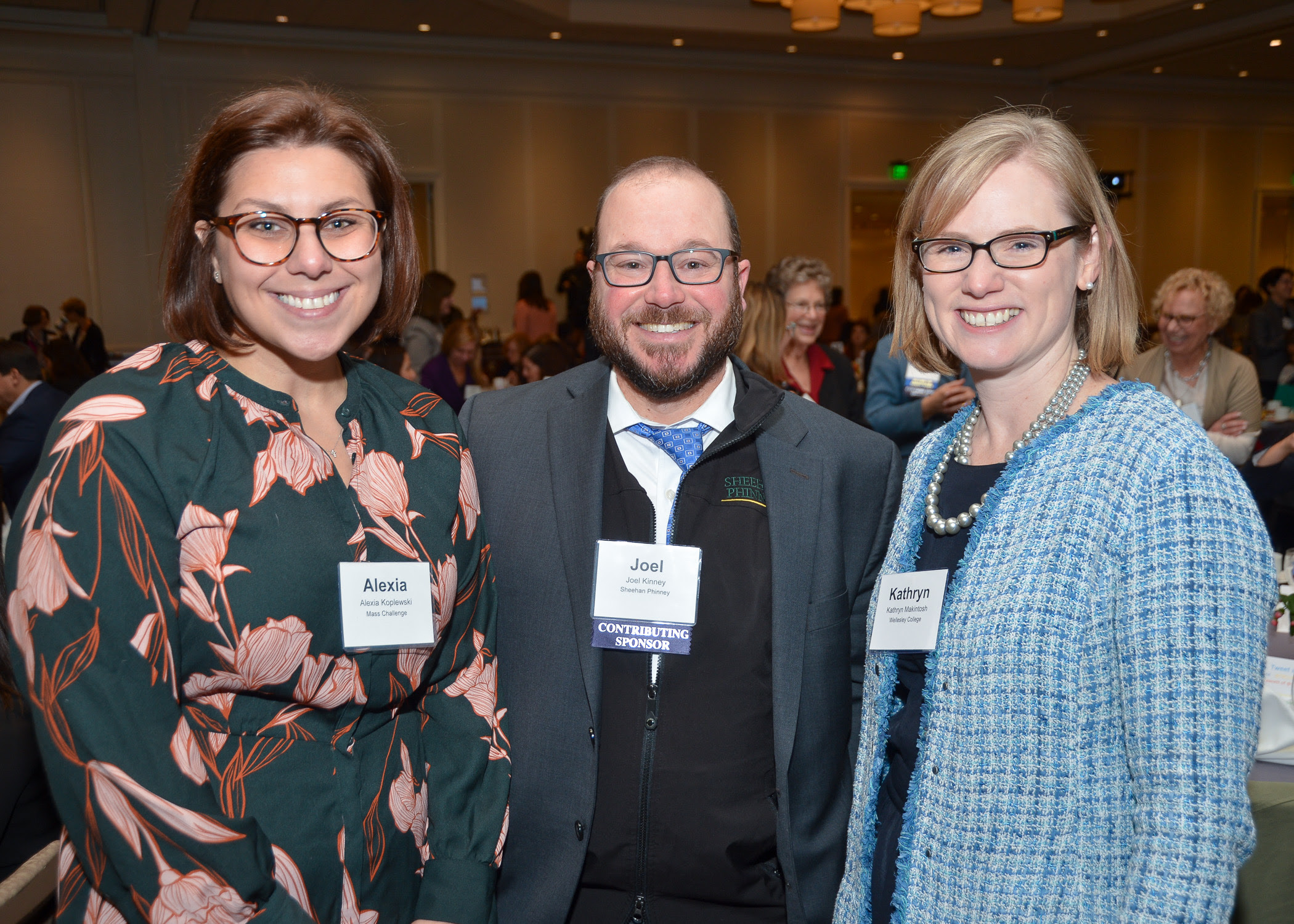 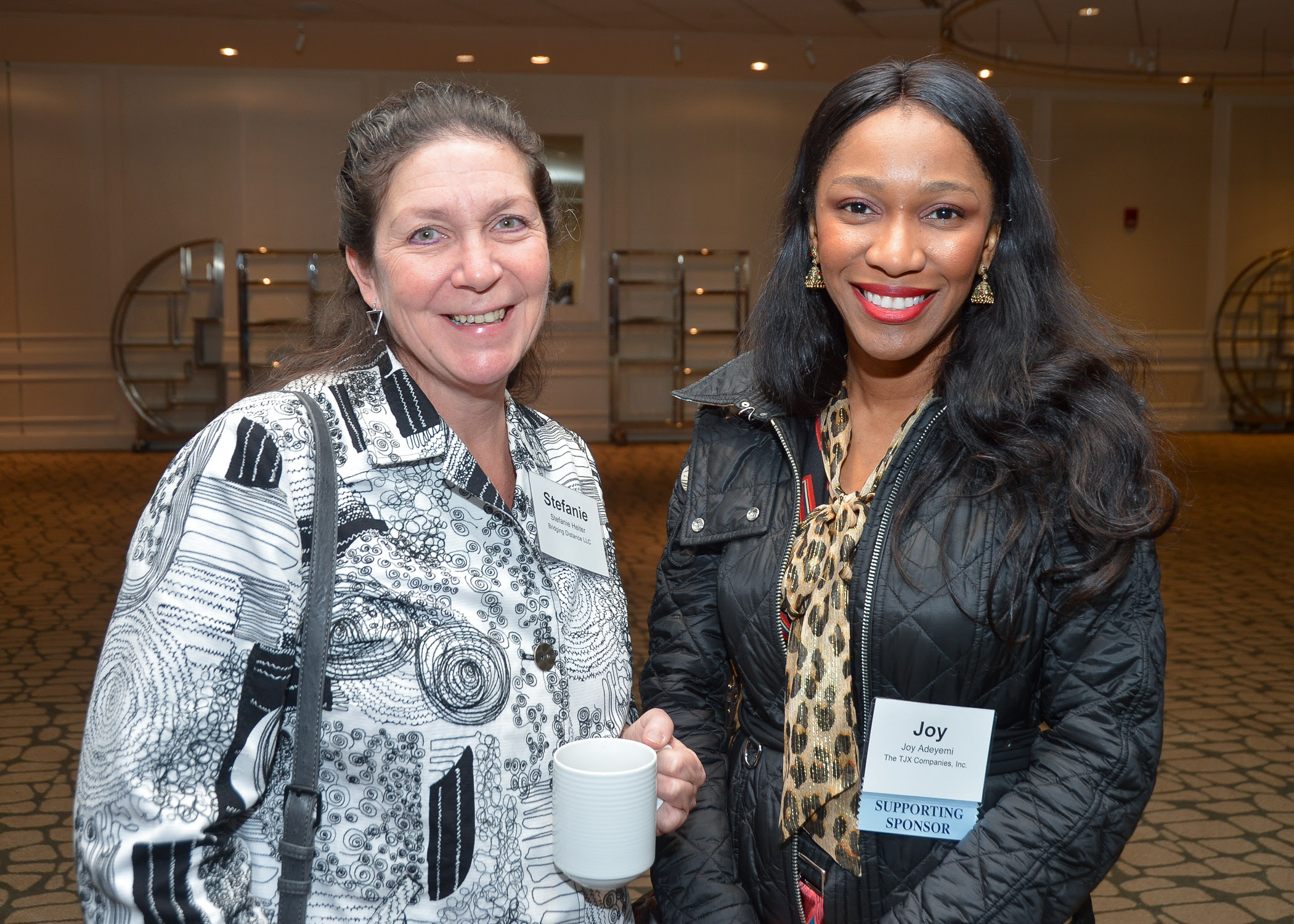 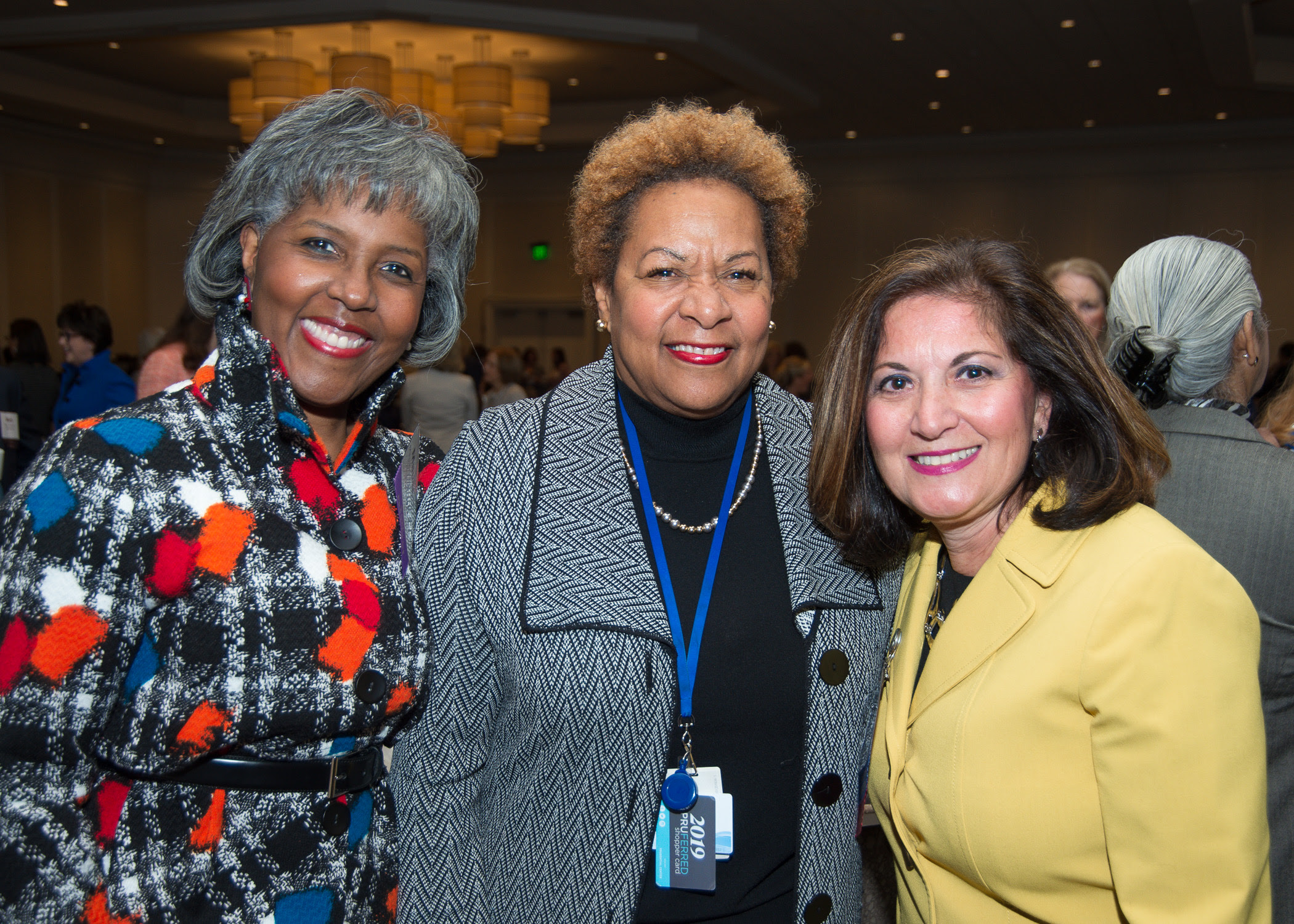 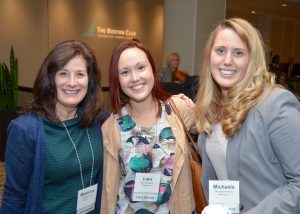 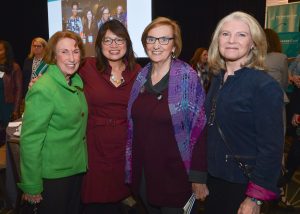 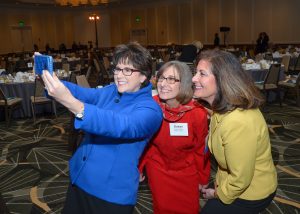 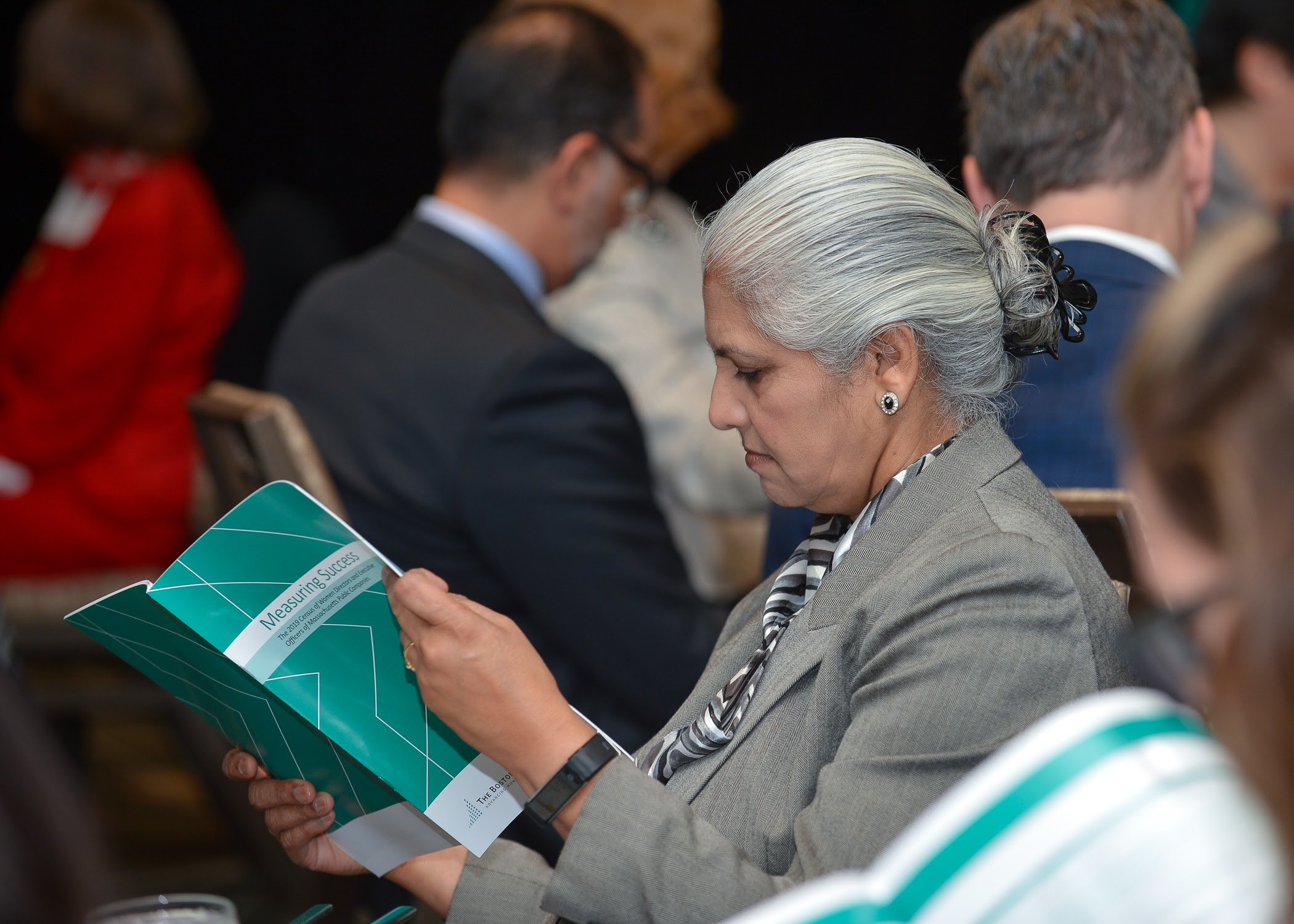 At the Salute, we released the results of our 2019 Census of Women Directors and Executive Officers of Massachusetts Public Companies. While there is certainly room for improvement, there was some very good news as well.

Here are a number of key takeaways: 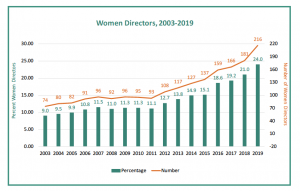