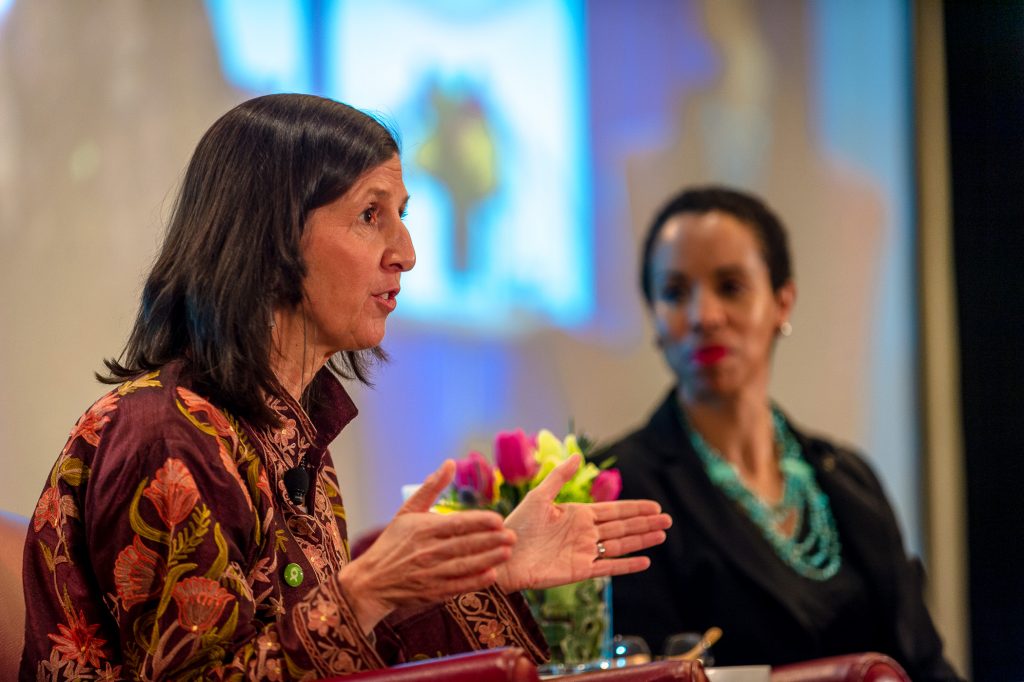 On Friday, April 12, over 350 women and men gathered at the Westin Copley Plaza Hotel to hear the results of The Boston Club’s 2019 Census of Women Directors and Chief Executives of Massachusetts’ Largest Nonprofit Organizations, entitled Opportunities Abound, Intentionality Needed. 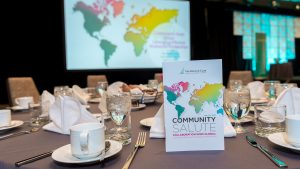 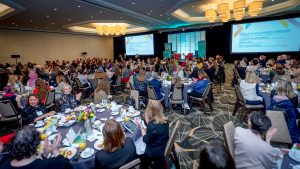 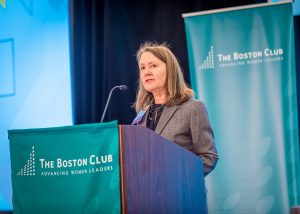 The Advancement Award was presented to Girls on the Run Greater Boston. To read more about what they do, click here. 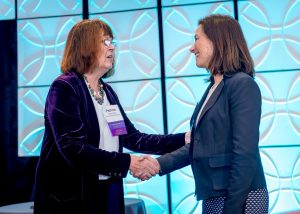 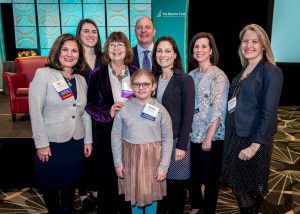 Abby Maxman, CEO of Oxfam America was interviewed by Lauren A. Smith, Co-CEO of FSG and discussed Collaboration Goes Global: Leveraging Effective Multisector Partnerships. Abby discussed her many years of living and working abroad as well as her tenure at Oxfam America, and how those experiences have allowed her to work across cultures, governments and the public and private sectors. 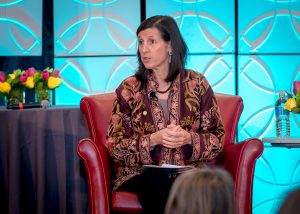 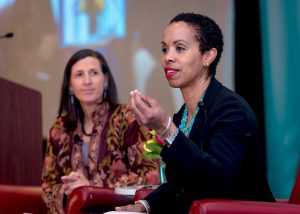 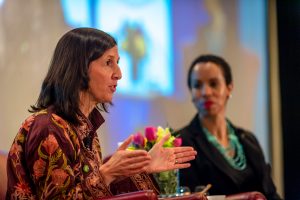 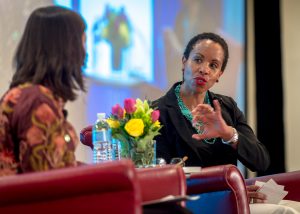 One of the most resonant takeaways was that it is critical to be “strategically principled and tactically flexible.” 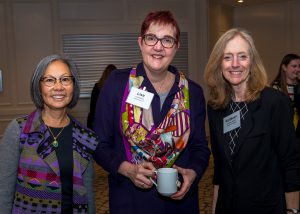 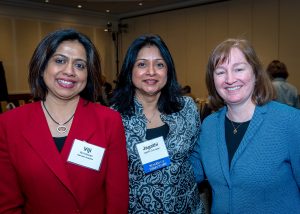 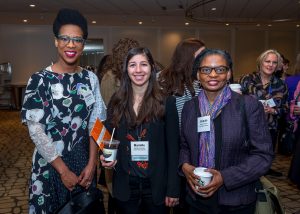 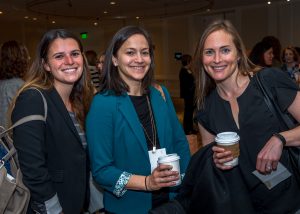 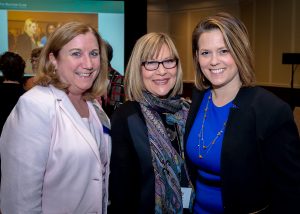 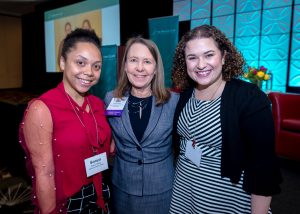 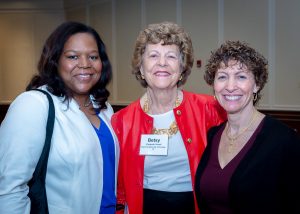 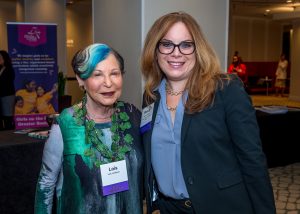 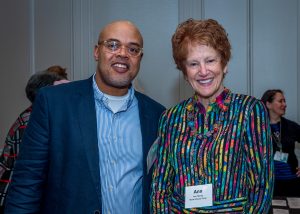 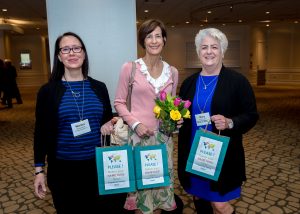 Watch some attendee reactions to the Salute!